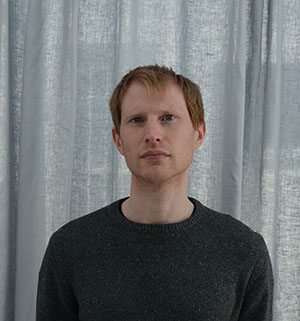 Tim registered as an architect in 2005.  Before joining Sutherland & Co in 2014 he worked with Robin Sutherland at Graeme Massie Architects (2007-2014) in Edinburgh, following a period with Cartwright Pickard Architects in Leeds.

While with Graeme Massie Architects, Tim was involved in several commissions won in open competition including proposals for the Scottish Housing Expo 2010, Scotland’s pavilion for the 2009 Kolkata Book Fair on behalf of the British Council and on the urban plan for Vatnsmyri, Reykjavik.

Alongside his work in practice, Tim is currently a part-time Senior Lecturer in Architecture at Northumbria University.  He has previously taught at the University of Dundee and the University of Edinburgh, where he remains a visiting critic.