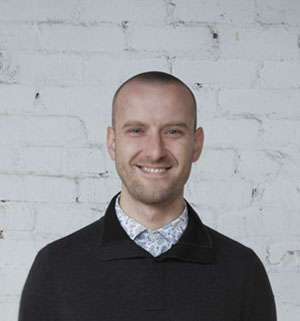 Andrew joined Sutherland & Co when the practice was formed in 2011.  He previously worked alongside Robin while with Edinburgh based Reiach and Hall Architects (2007-2009) and LDN Architects (2002-2003).  At Reiach and Hall, Andrew served as a team member on several major projects including the New Bute School of Medicine for the University of St Andrews.

In addition to his architectural background, Andrew has considerable management experience in the hospitality sector.  Andrew is passionate about cocktails and spirits and has placed in several national and regional cocktail competitions.